THIS WELL KNOWN “MEN’S HERB” IS AN EXCELLENT NUTRITIVE TONIC FOR FERTILITY, AND NOT JUST FOR MEN…

Saw Palmetto is most popular for its use for symptoms of enlarged prostate (benign prostatic hypertrophy – BPH).  It is even commonly recommended as an alternative treatment by the U.S. FDA for this condition (BPH).
Its ethnobotanical uses include food and medicine and other uses including fiber, oil, wax, paper, and roofing materials. Native people of the southeast used its stems and leaves to make baskets, brushes, dolls, rope, and other useful items.
Although the berry is bitter and slightly astringent, the nutritional value is high and contains fatty acids and sterols, sugars, resins and tannins, and small amounts of beta carotene. S. repens was an important dietary adjunct for native people living in the southeast and even served to save the lives of early settlers in some cases.
So why would you want to use this herb?
It’s main functioning seems to be in it’s ability to reduce inflammation, specifically in the sexual organs, and not just of men (as it’s famous use for BPH would have you thinking). It’s high nutrative value is likely a contributing factor, bringing anti-oxidants and beneficial fatty acids to the body, but this is only part of the “why does this herb work” picture. Research has also been done on some of the specific compounds in saw palmetto that may be playing a large roll in reducing irritation and inflammation,
The ability to reduce inflammation and potentially modulate hormones in the body means it has powerful potential for both men and women seeking to increase their fertility.
Saw Palmetto is also considered an effective treatment for bladder problems such a uretal irritation.  It has also been used in the treatment of bronchitis, diabetes, hair loss, inflammation, low sperm count, low sex drive, migraine, and prostate cancer, to name a few. 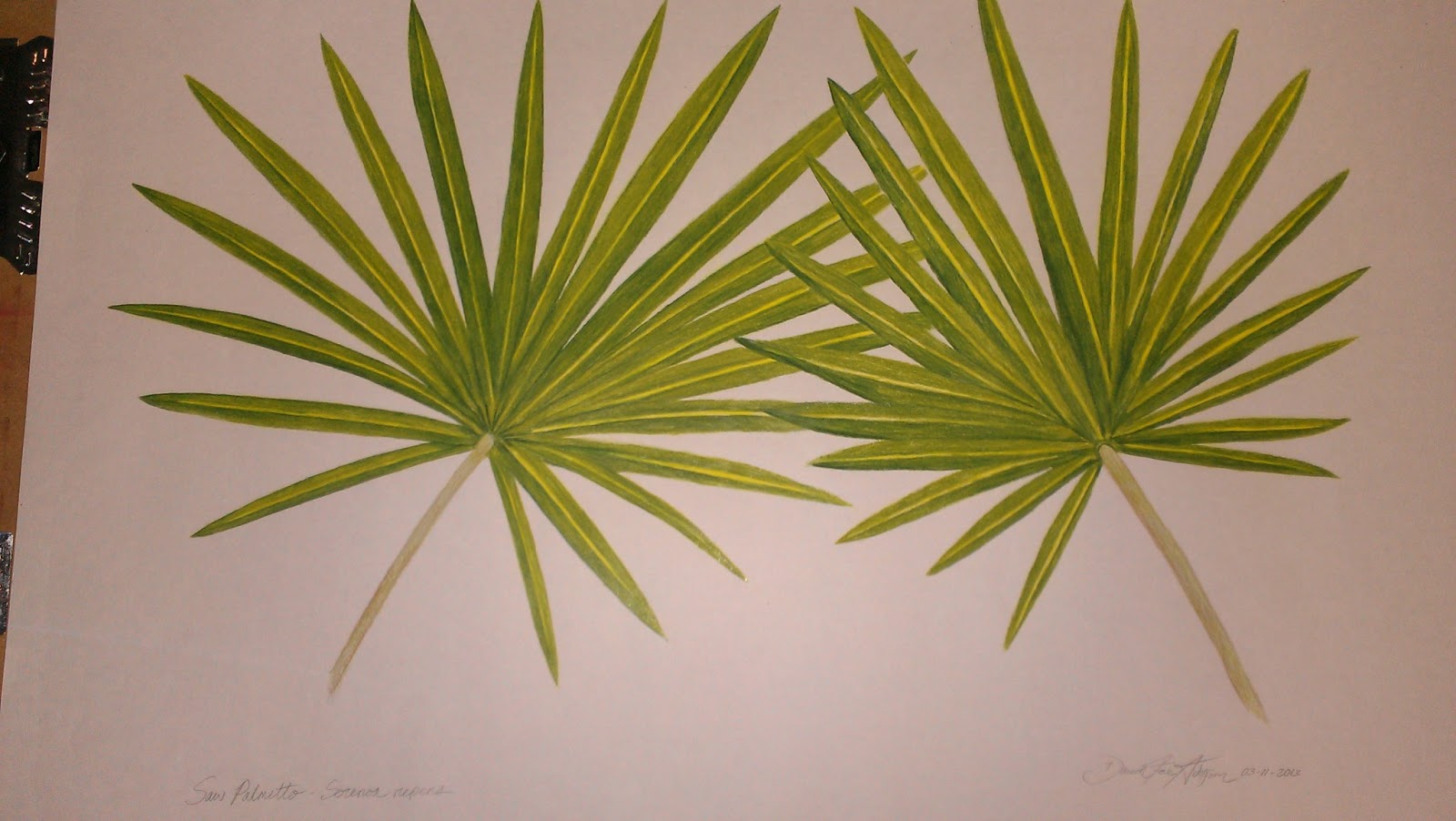 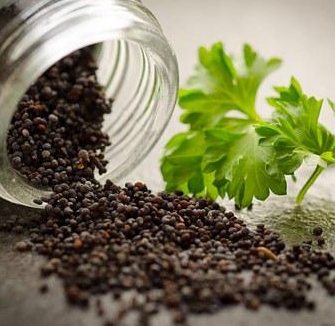